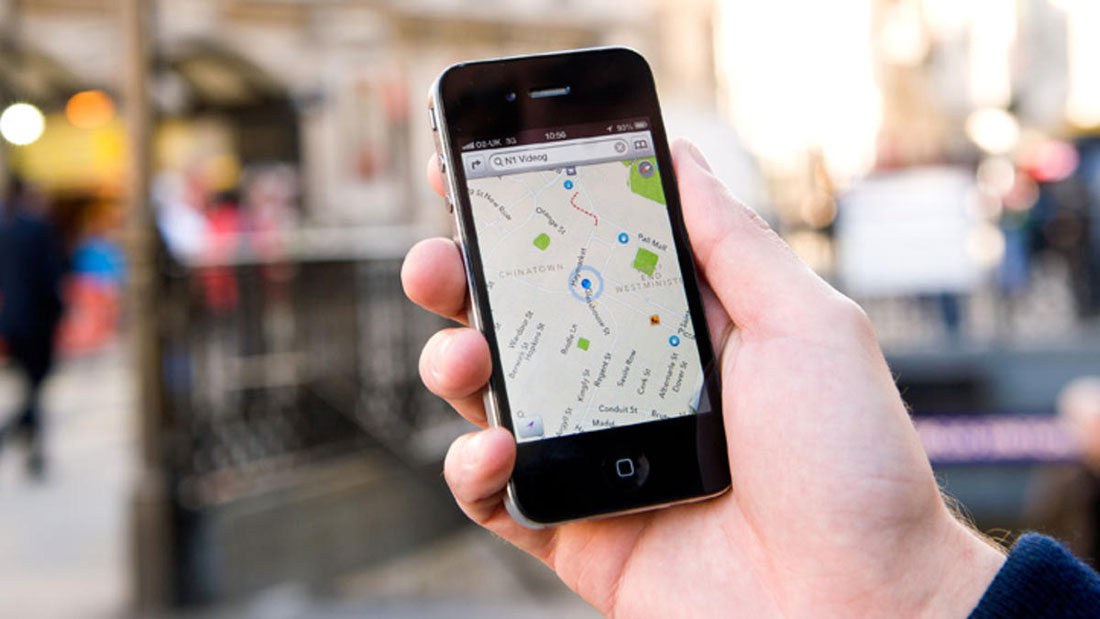 These elements are coordinated through a network service, which can instantaneously handle the driver payments and match rides using an optimization algorithm.

Like carpooling, real-time ridesharing is promoted as a way to better utilize the empty seats in most passenger cars, thus lowering fuel usage and transport costs. It can serve areas not covered by a public transit system and act as a transit feeder service. Ridesharing is also capable of serving one-time trips, not only recurrent commute trips or scheduled trips.

In the early 2010s, several technology companies introduced apps that were advertised as ridesharing, but in fact dispatched commercial operators similar to a taxi service. Transportation experts have called these services “ridesourcing” to clarify that drivers do not share a destination with their passengers; the app simply outsources rides to commercial drivers. Examples of these “ridesourcing” companies are Yatrashare, FillCar, Uber, Lyft, RideMyCar and Haxi.

“Ridesharing” has been controversial, variously criticized as lacking adequate regulation, insurance, licensure, and training. One of the main ridesharing firms, Uber, was banned in Berlin and a number of other European cities. Opposition may also come from taxi companies and public transit operators, because they are seen as alternatives.

Sorry, the comment form is closed at this time.